OpenFender is the first funding and sponsorship marketplace designed by racers specifically for racers. It’s a crowd and fan funded platform that understands the needs and challenges of racers from all disciplines. Whether you compete on two, three, four wheels or tracks and skis; whether you race on dirt, asphalt, snow or an internet connection; whether you’re starting in karting or are a seasoned competitor looking for the next level, OpenFender is your source for funding performance. Motorsports enthusiasts understand it takes more than a helmet, skills and determination to win - it takes a lot of support and a whole bunch of equipment and parts to advance through a season. OpenFender brings racers, fans and supporters together to build a team that gives everybody the best chance at seeing that checkered flag. We believe that racing should not be limited to the wealthy or the lucky. We know there are great racers out there who just need a shot and that here are fans who know that finding the best competitors, regardless of financial ability, improves the sport for everybody. OpenFender performance funding is one more tool in your toolbox to success, allowing fans to do more than spectate, and supporters and sponsors to guide dollars to where it is needed most. Because when more racers participate, we all win. 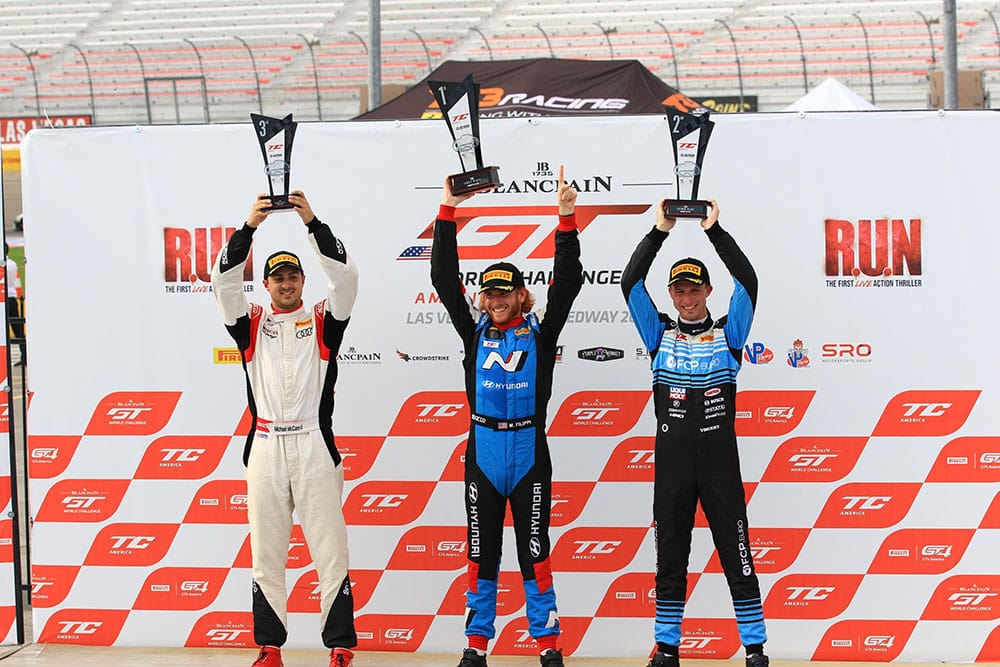 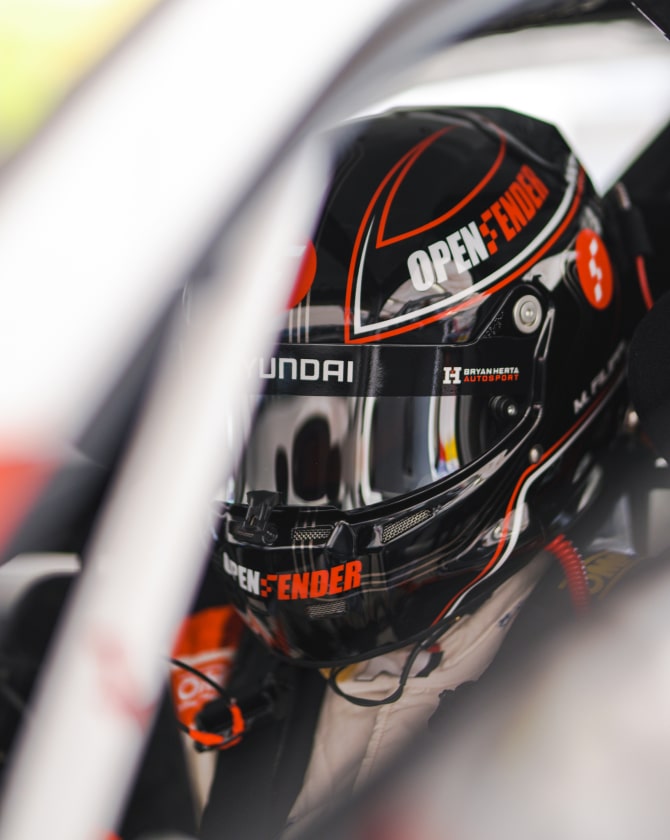 Mason Filippi has been running on fuel almost as long as he’s been walking. He was on his first motorcycle at three and a half and behind the wheel of a race car before he even had his driver’s license. While we can debate the parenting decisions of giving a near toddler a throttle and a motor, one thing is certain: Mason knows racing. He started in karting, advanced through Spec Miata and now has a full ride with Bryan Herta Autosport and Hyundai. When he’s not racing, he’s coaching others. And when he’s not racing or coaching, he’s finding ways to help racers get behind the wheel or behind the bars. To that end, he created OpenFender. “OpenFender is the resource I wish I had while I was starting my racing career,” says Mason on the founding of his company. “Racing can get expensive and even when I had the fans and sponsors to support me, getting that money and applying it to the sport was tough. I couldn’t just attach a tip jar to the hood of my car. And racers regularly have funding problems with cash transfer apps.” Mason created OpenFender to streamline the process in a way that is easy to connect fans and sponsors to racers and the motorsports market. It also allows racers to track and apply that funding. “How terrible would it be if the next Lewis Hamilton or Ricky Carmichael or Earnhardt is out there but can’t even get into the pit lane because they’re missing the few bucks that a fan would be happy to give?” asks Mason. “I want to connect racers, fans and sponsors so the sport grows and everybody wins.” — Mason Filippi